Dr. Leroy Osmon (B.S., M.M., D.M.A.) is an internationally-known composer/conductor/educator who is presently living in Merida, Yucatan. His published compositions number more than 125 and are represented by seven publishers in the United States, Mexico, England, and The Netherlands.

For more than twenty years, Osmon has worked as an advisor/consultant to the University of Yucatan (UADY) Orquesta de Camara.

Osmon receives commissions for all music genres and he has received the American Society of Composers, Authors and Publishers (ASCAP) Standard Music Award for Composition 23 times and the Medallion La Ville De Contrexeville (Contrexeville, France) twice. His works have been performed at every major music conference in the United States. His music has been performed as well in Europe, Australia, Japan, Israel, India and Mexico. He has received 11 Grammy List Nominations: 2004, 2008, 2019, and 2020.

For 23 consecutive years, Osmon has had a work performed at the prestigious Midwest International Band and Orchestra Convention in Chicago, Illinois. 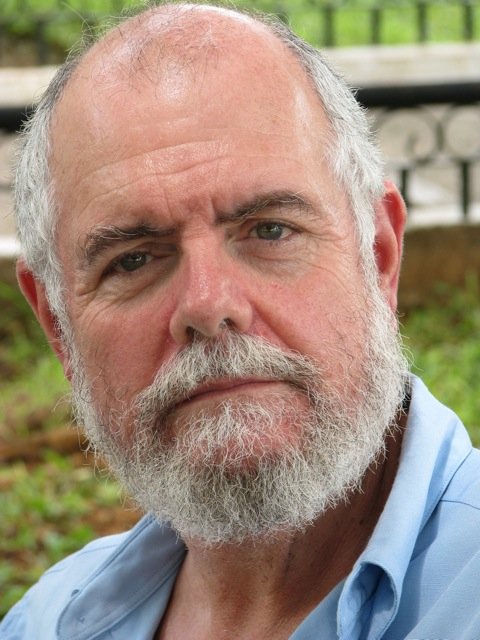